Barena Venezia, a small, family-owned company has significantly influenced the way men (and women) dress in and outside of Italy over the past twenty-seven years. Before “sprezzatura” and “soft tailoring” became go-to terms for fashion editors, Barena was showing men how to dress casually and with class utilizing sartorial fabrics for rather sporty, workwear garments.

The brand’s history reaches all the way back to 1961 when its founder, Sandro Zara, got his start in the fashion industry. Zara, a Venetian entrepreneur, began his career as an agent for a textile company. Over time his curiosity, in particular for traditional textile, led him to visit the archives of old closed- down wool mills in and around the lagoon areas of Venice. He uncovered original patterns and stitching books, which eventually became the main source for Barena collections, including those from Lanificio Cini, lately acquired by the company.

In the late 80s, Zara met Massimo Pigozzo and appointed him as Barena’s creative director, a role he still holds for the menswear. The two decided to develop a full collection of menswear, officially founding Barena Venezia in 1993.

The inspiration for Barena traces back to the style of the rural inhabitants of Venice: in fact, Barena derives its name from the term “baro,” which in Italian translates to “emerged lands”a reference to a key feature of the Venetian landscape where both hunting and fishing were practiced by a slow sailing on a “Sanpierotta”, the flat-bottom boat depicted on the brand’s recognisable logo. “Nothing inspires us more than life by the sea and the lagoon” says Pigozzo.
The brand grew significanly season after season, extending to womenswear in 2010 when Francesca Zara, daughter of Sandro, became part of the family business and Barena Women’s creative director.
Meanwhile, Barena maintains the fabric-first ethos it was founded upon. Pigozzo and Francesca Zara build each collection from the ground up, starting by looking for interesting materials and then basing their designs off the fabrics they find, often using original early 20th century patterns from the now rich brand archive.
“The main concept comes from the past, in the 19th century where the workwear dress code was:‘elegance even when we are working the land.’ In fact countrymen were working the land wearing three-piece suits: blazer, pants and a vest called a “panciotto,’” Francesca Zara said.
“I find it difficult to characterize the collection any more than that: it’s not sporty, not classic, not casual it’s a mix of all of them,” Pigozzo said. 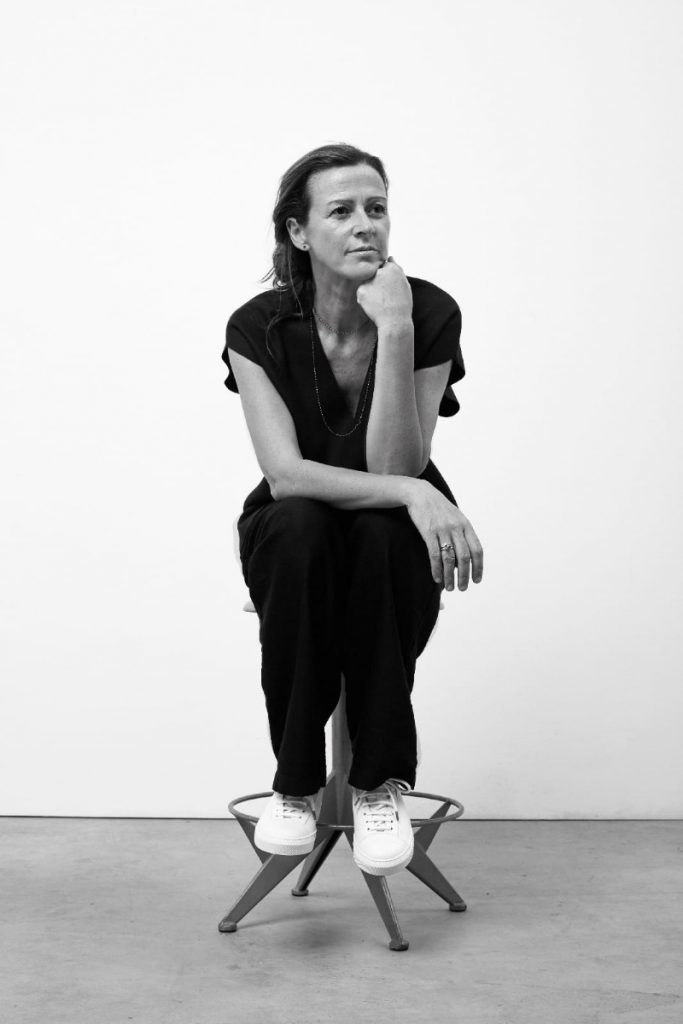 One simply cannot imagine Barena, without Francesca.
Ever since she took the reigns of the womenswear collections, a new chapter began.
Originally, as a student of languages and literature with a curious mindset, she always was keen on exploring new horizons.
After professional stints in New York, Copenhagen and inspirational travels around the world, she eventually found her way home. Her deep love for Veneto and the archipelago, fully drew her in and continues to inspire her on a daily basis.
Born in a most creative family, Francesca always was a hard worker, putting everything into what she creates.
The highly personal collections embody feelings of origin, siblings and history, but also like to observe the rest of the world. The final arrangement balances history and future, connected in a wonderful contemporary design conversation.
From the classic casual blazer, a personal Francesca favourite, to relaxed outerwear, deconstructed dresses and boxy overshirts, the collections have a distinct feel and expression. Her garments that are democratic, elegant and easy to wear.
On her downtime, Francesca likes to wander around her traditional country house whilst slowly taking in the scenery.
That is until, a special journey beckons and she finds herself jetting away onto new pastures. 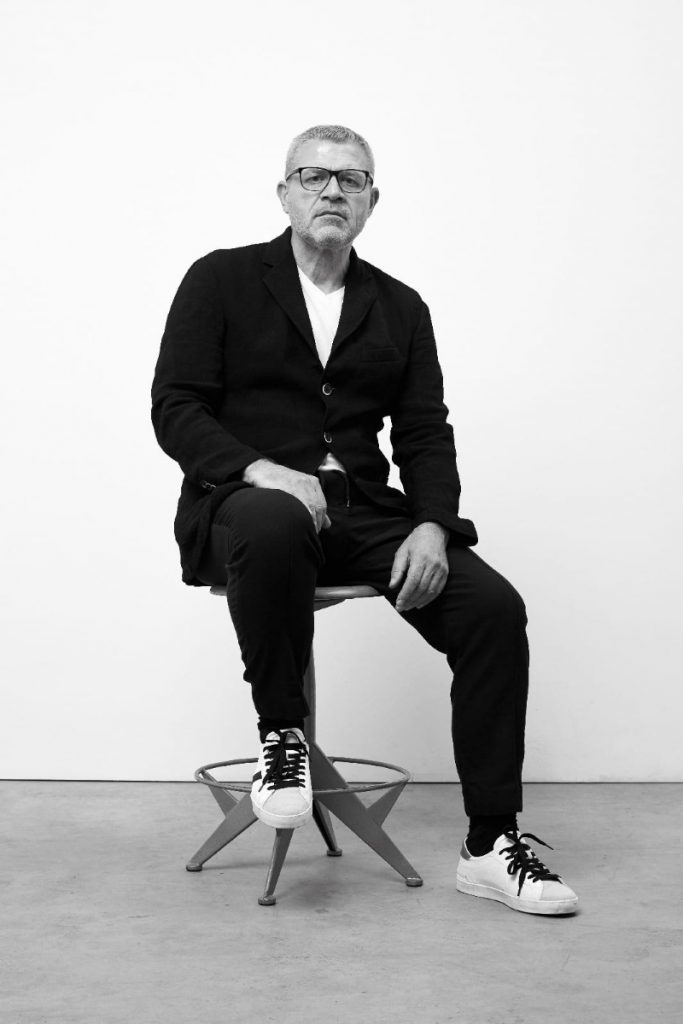 Over on the menswear side of things, Massimo has been with the Barena family for over twenty years. As a seasoned menswear designer, he was welcomed into the family business with open arms.
Trained extensively as a tailor, expressing himself as a true sartorialist, he aims to bridge contemporary innovation and profound traditional craftsmanship. His work is a reflection of the ‘barena’ and centuries of Veneto artistry.
For Massimo, it is important to create designs that are simple, understated and easy to wear. Deep fabric research, pattern work and soft tailoring are key to his approach.
It is not about reproductions or constant alterations. The collections are path of an ongoing dialogue, one that is sincere and deeply deliberate.
For Barena, respect for life, others and relationships are ever important, as our world is increasingly connected.
The menswear collections show this profound love for polite individuality and underplayed expressions.
During the calmer weeks in between seasons, Massimo likes to read books, listen to music and when he has the chance, he ventures out on his vintage Scandinavian boat, slowly puffing along the lagoon and its Venetian hinterland. During these quiet moments, his active mind schemes his very next sartorial move.

Any cookies that may not be particularly necessary for the website to function and is used specifically to collect user personal data via analytics, ads, other embedded contents are termed as non-necessary cookies. It is mandatory to procure user consent prior to running these cookies on your website.